Do you floss your teeth regularly?

If you’re like many Americans, you’ll nod your head and answer yes— even though you’ve only flossed a few times in the past week in preparation of your appointment.

Flossing takes longer than you’d like and it’s just another chore to add to your daily routine. You’re already brushing your teeth twice a day, and your mouthwash is giving you minty-fresh breath.

So, what good does flossing do anyway?

Everyone has a reason for why they don’t floss. For some people, it’s due to a time constraint, but for others, it’s because of the pain associated with bleeding gums. After all, no one wants to do something that will actively hurt them.

Your bleeding gums are actually a sign that you should be flossing your teeth more often. If you don’t make a habit of flossing regularly, plaque and tartar will build up along your gum line. This will cause inflammation and loss of color in your gums, as well as result in them pulling away from your teeth.

When you try to remove that buildup, by brushing or flossing, you will irritate your swollen gums and cause them to bleed.

Daily flossing will clean out the spaces in between your teeth, resulting in healthy gums that don’t bleed.

If your gums continue to bleed even after a few weeks of regular flossing, you’ll need to consult with your dentist. This may be a sign of gum disease.

What Does Flossing Do?

Unlike mouthwash and brushing, flossing doesn’t offer any instant gratification. Unless you have a piece of food stuck between your teeth, you won’t be able to see (or smell) any changes after you floss.

The truth is that flossing is a necessary step in keeping your teeth and gums healthy. Flossing is responsible for 40% of the work necessary to remove plaque from your teeth.

Each tooth has 5 exposed surfaces. While brushing does a good job of cleaning three of them, flossing is the only way to clean in between your teeth.
Bacteria accumulates in the small gaps between your teeth causing more damage than anywhere else. This leads to cavities, gum disease, and eroded enamel.

Flossing is the only way to prevent this from happening. 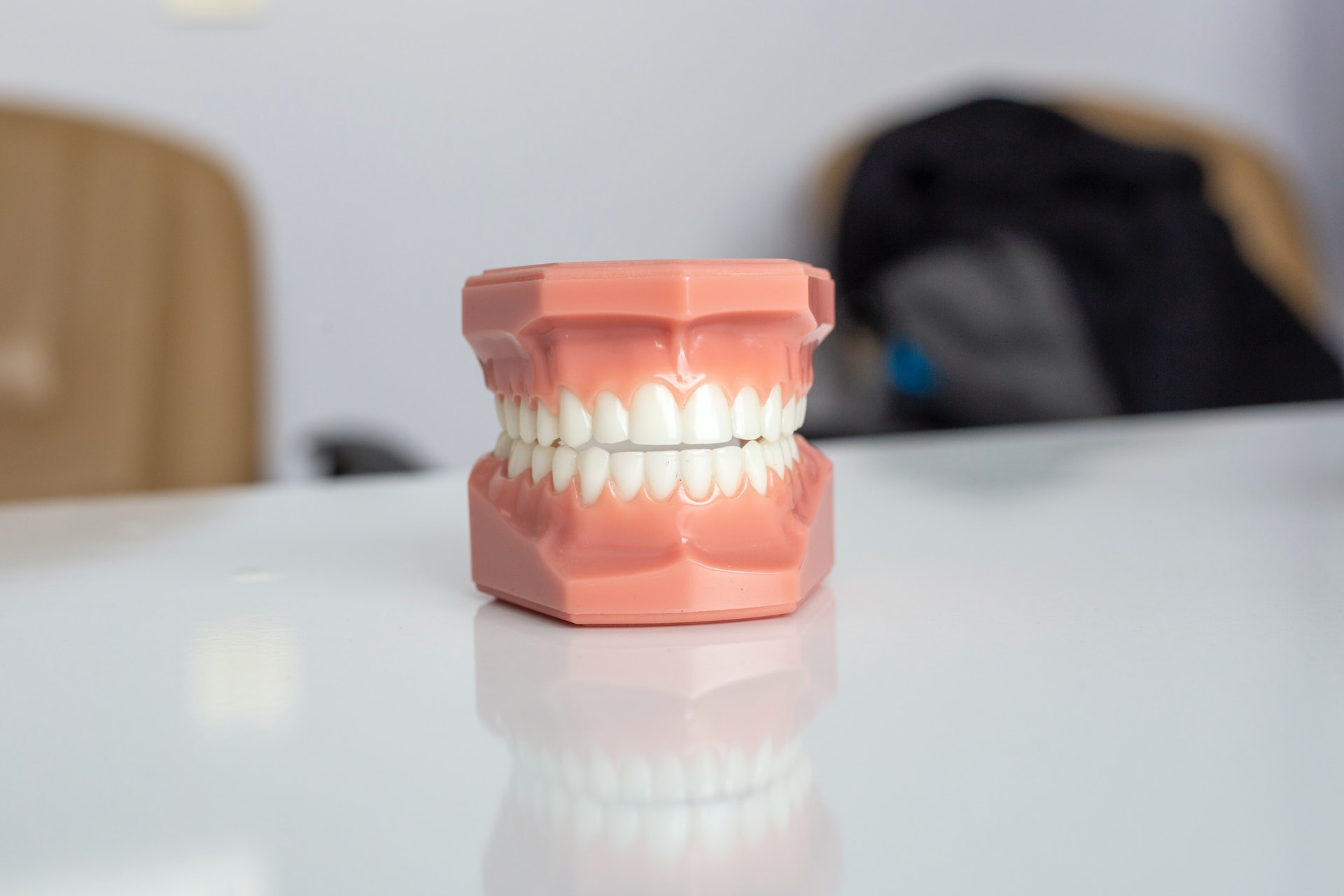 What Should You Floss With?

Flossing is an important part of any dental hygiene routine, and it helps to have the right tools to do the job.

Different people will find different types of floss to be more effective. If you have gaps between your teeth, a flat, wide dental tape should do the job. If your teeth are closer together, thin floss will be better suited for you.

However, dental floss doesn’t work perfectly for everyone. The thin string may be hard for some to handle, and others may just not like how awkward the process of reaching into your mouth may feel.

If you fall into one of these categories, rest assured knowing that there are other alternatives out there for you. 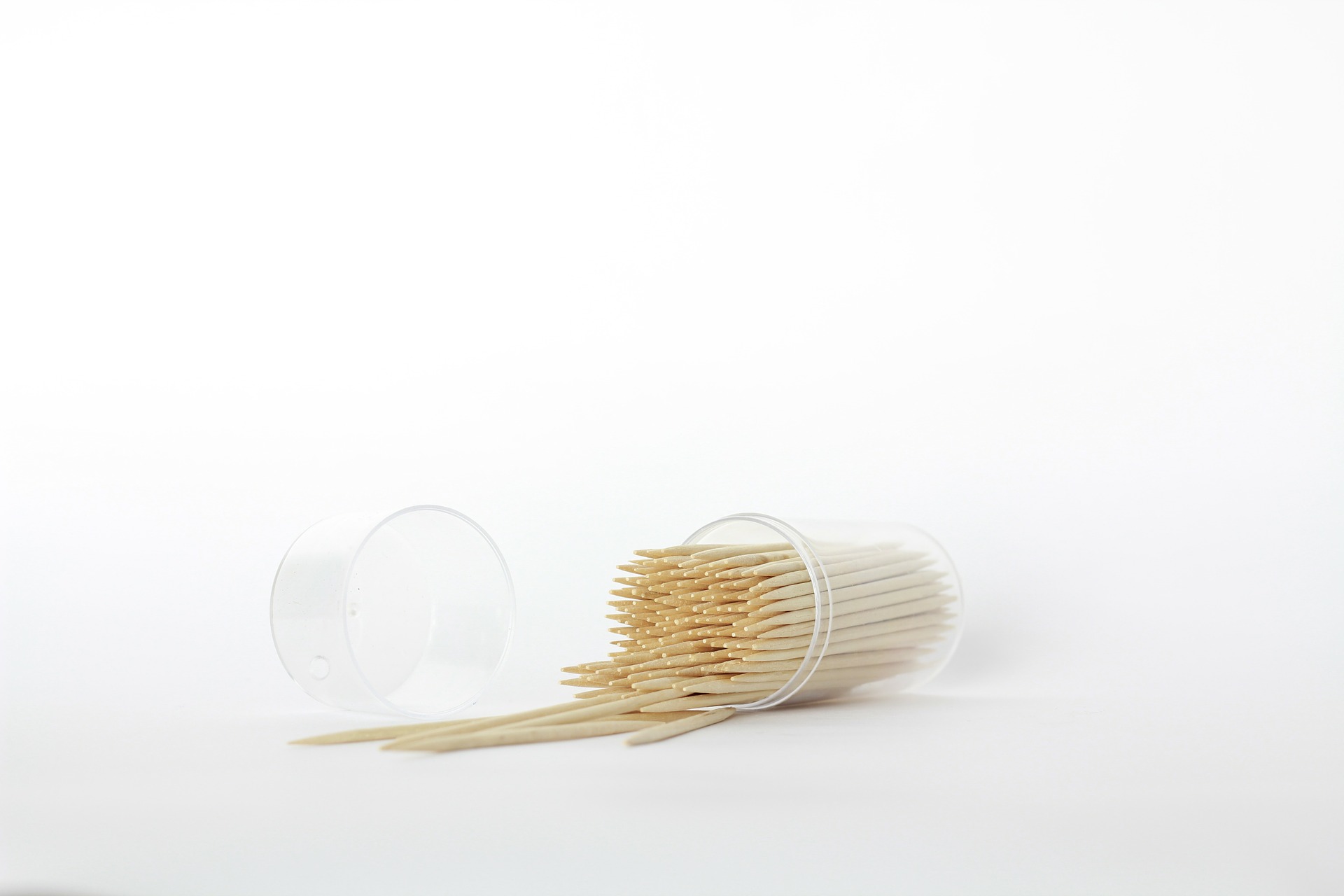 · Water Flossing: Water flossing uses a steady stream of water to clear plaque from between your teeth. This flossing alternative uses a small, hand-held device that may be more comfortable to handle than a thin strand of floss.

· Interdental Brushes: These tiny toothbrushes are designed to clean between your teeth. Interdental brushes are effective for navigating around brackets and wires, so they’re a great option if you have braces.

· Dental Pick: A favorite of restaurant host stations, dental picks are plastic or wooden sticks that are used to remove plaque from between your teeth or gums. While these are useful for getting rid of food debris after a meal, they are not as effective as floss. You also run the risk of just moving bacteria around your mouth unless you use a new pick for every tooth.

· Pre-Threaded Floss: The most uncomfortable part of flossing is the physical act of reaching into your mouth. Pre-threaded floss is the answer to this problem, and it allows you to floss your teeth with only one hand. This easy-to-use alternative can easily reach into the corners of your mouth and floss between your teeth effectively. Just be sure to throw them away after each use.

The Proper Way to Floss

Cut about 12 to 18 inches of your chosen floss then wind most of it around both of your middle fingers. You should have about an inch or two of floss left.

Gently slide the floss in between your teeth until you touch your gum line. Curve the floss against the side of one tooth to form a C shape.

Slide the floss up and down against the tooth surface. Slide it into your gums as well but be careful not to dig too hard.

Repeat this motion on the other tooth’s surface as well. Once you are done with both sides of the gap you are working between, use the same sliding motion to remove the floss from your teeth.

Continue this process on every tooth in your mouth. Be sure to hit the backsides of your teeth that do not have neighbors. 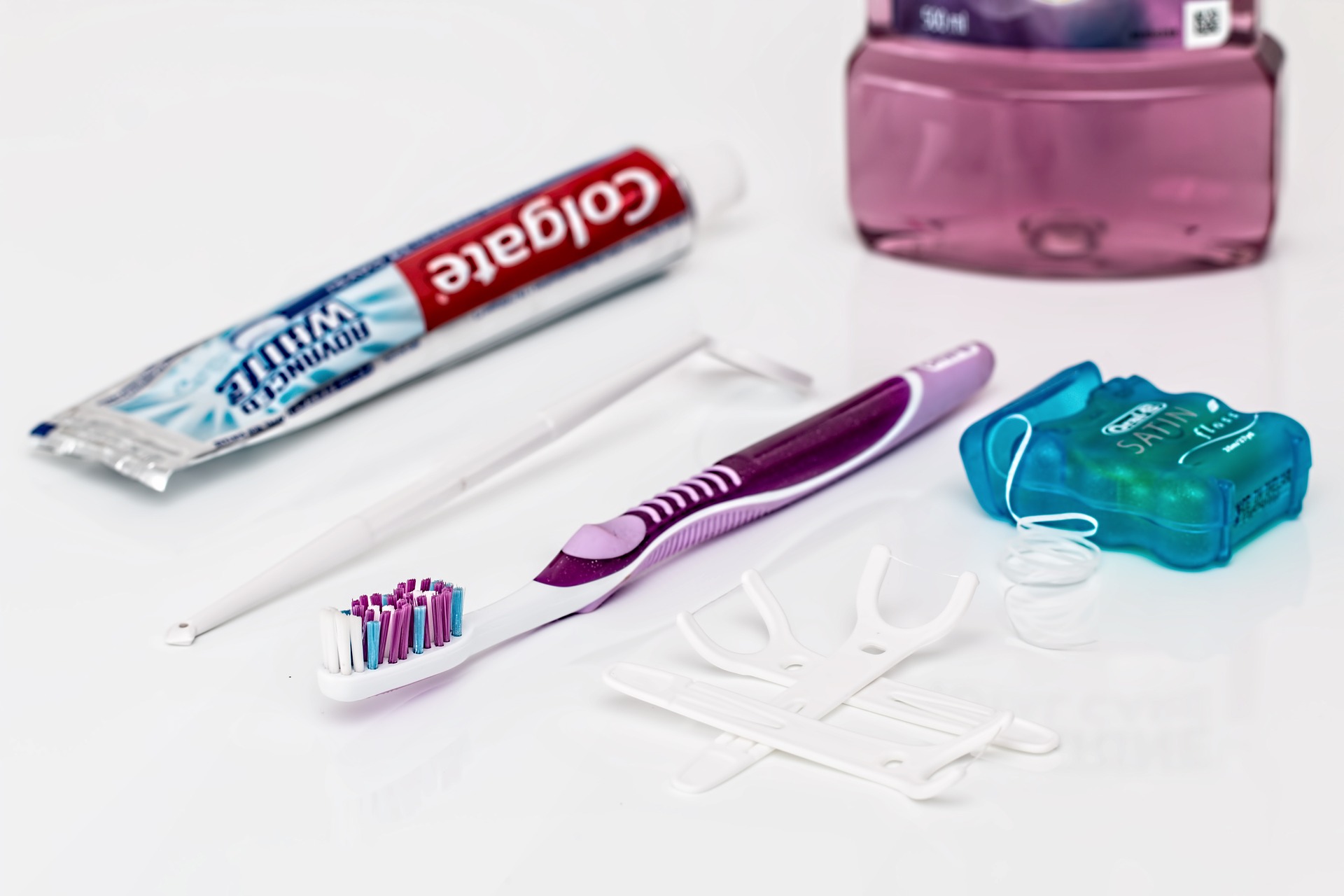 Developing healthy dental practices always starts with a trip to the dentist. If you have questions, concerns, or just want to chat about flossing, schedule an appointment at Clock Tower Dental today! We’re always happy to help!