Get to know The Clock Tower Dental Team

At Clock Tower Dental, our top priority is our patient’s satisfaction. We stay current on the latest dental technology and regularly attend continuing education courses so you get the best dental care. We are committed to taking the time to listen to your concerns, discuss your dental treatment needs and create a treatment plan that is manageable for you. 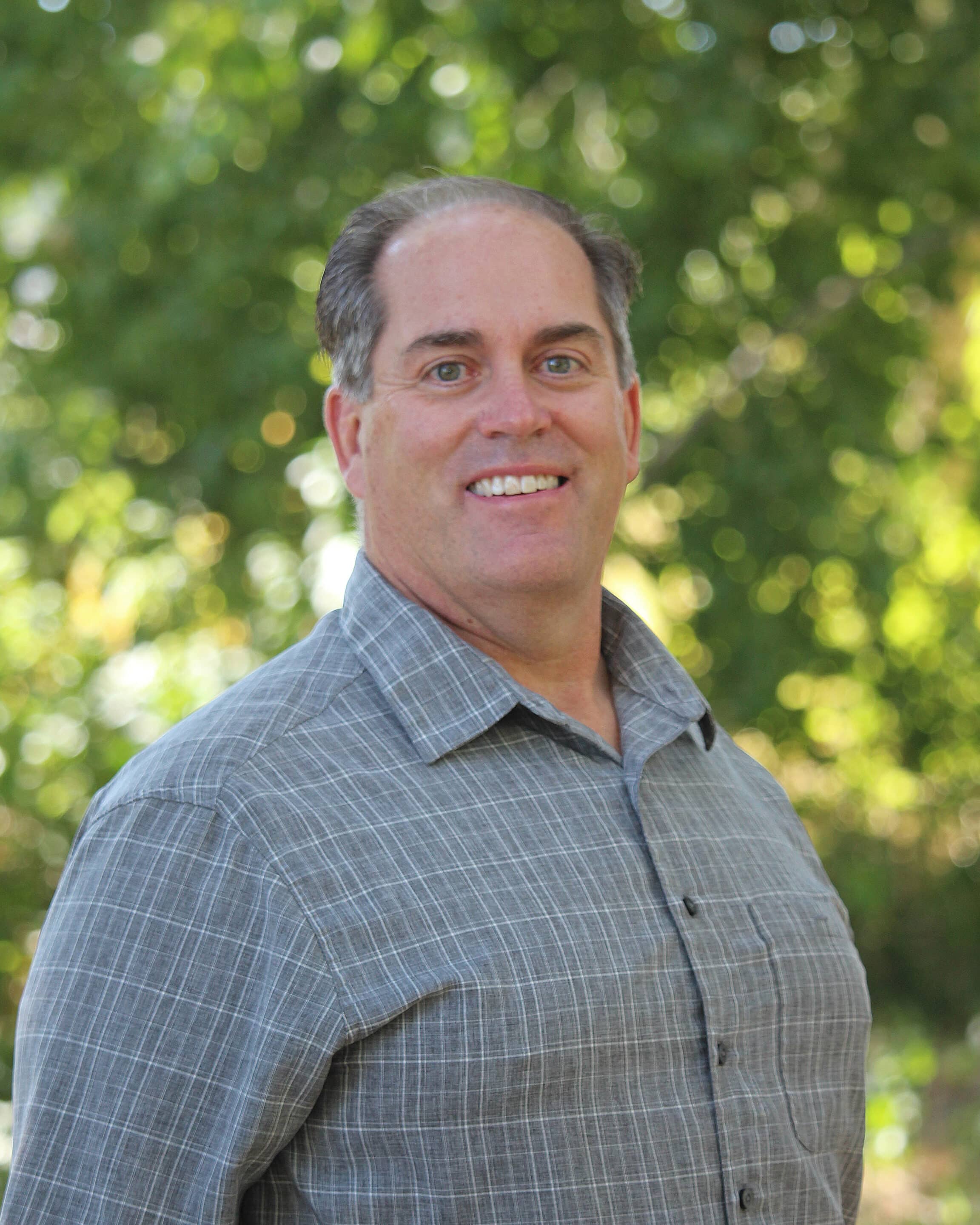 Dr. Mooso was raised in Mountain Home, Idaho. He studied zoology at Rick’s College and BYU Provo. He received his Doctor of Dental Science from the University of Nebraska in 1996. This is also where he met his wife, Kyla, who also graduated from the University of Nebraska with a Bachelors in Music Education. Shortly thereafter, they returned to Idaho to begin Dr. Mooso’s career as a dentist in downtown Caldwell. In 2004 he collaborated with a developer to establish Clock Tower Professional Park. He then built our practice, Clock Tower Dental, within the development.

Dr. Thayn was raised in Emmett Idaho. He and his high school sweetheart attended Idaho State University where he graduated with his Bachelors in Biomedical Science. Dr. Thayn went on to receive his Doctorate in Dental Science from Indiana University while on a U.S. Military sponsored scholarship. After graduating in 2017, Dr. Thayn was commissioned a Lieutenant in the United States Navy and has had the privilege of working as a dentist on bases in California and Mississippi, serving those who serve us. He’s excited to be returning home to Idaho to work with Dr. Mooso and his team. Dr. Thayn and his wife, Andrea, have three beautiful children together; Harper, Maxwell & Goldie Beth. 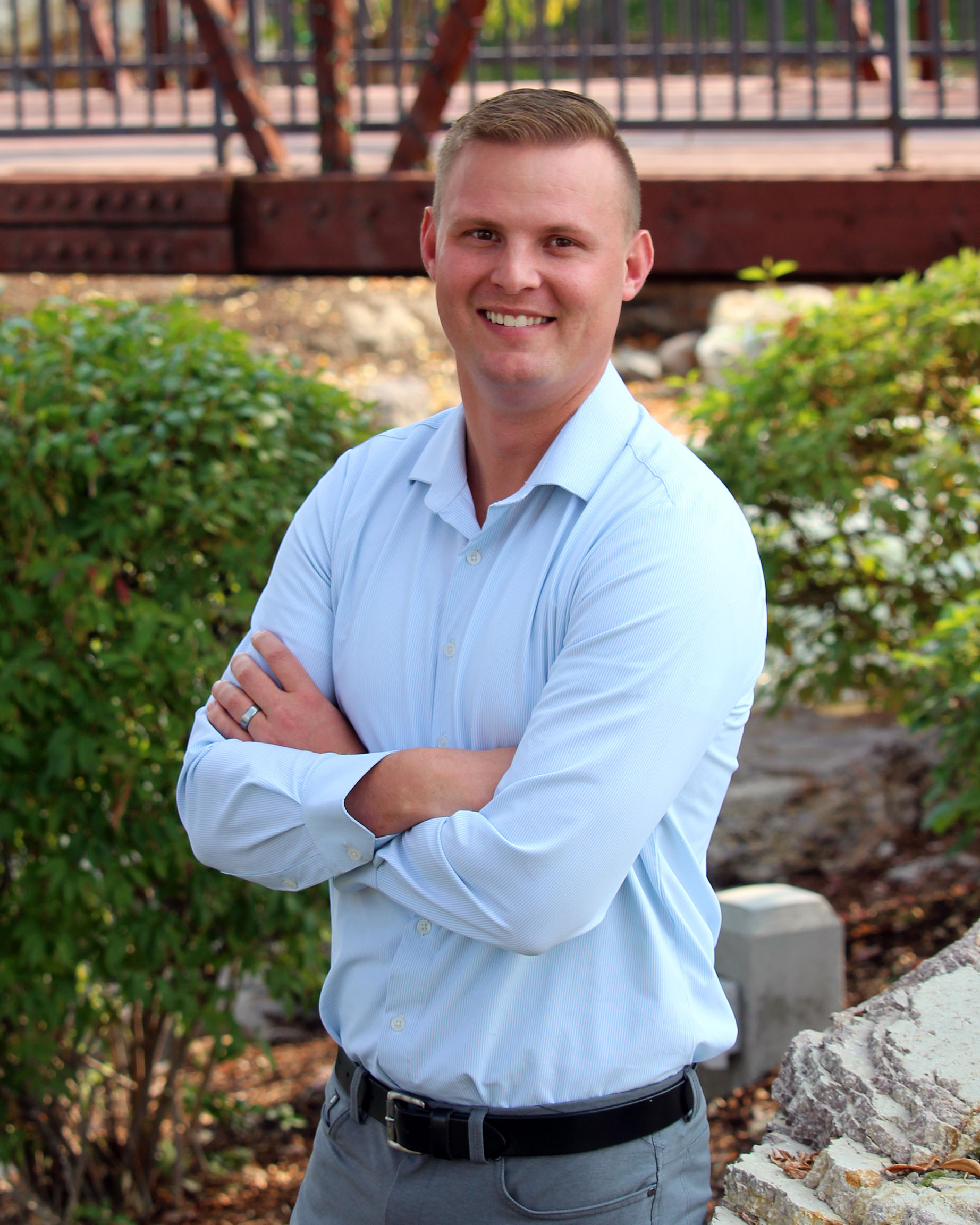 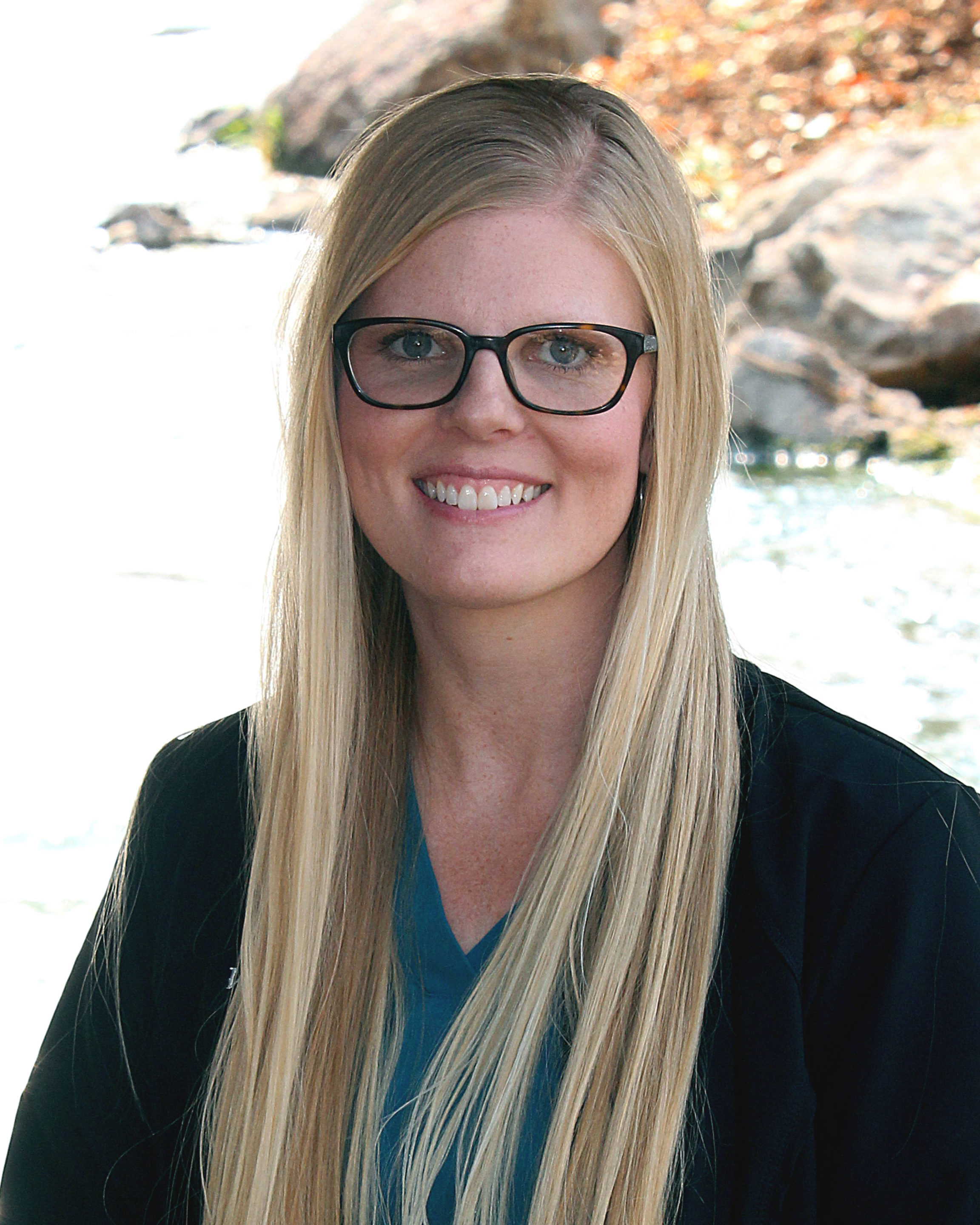 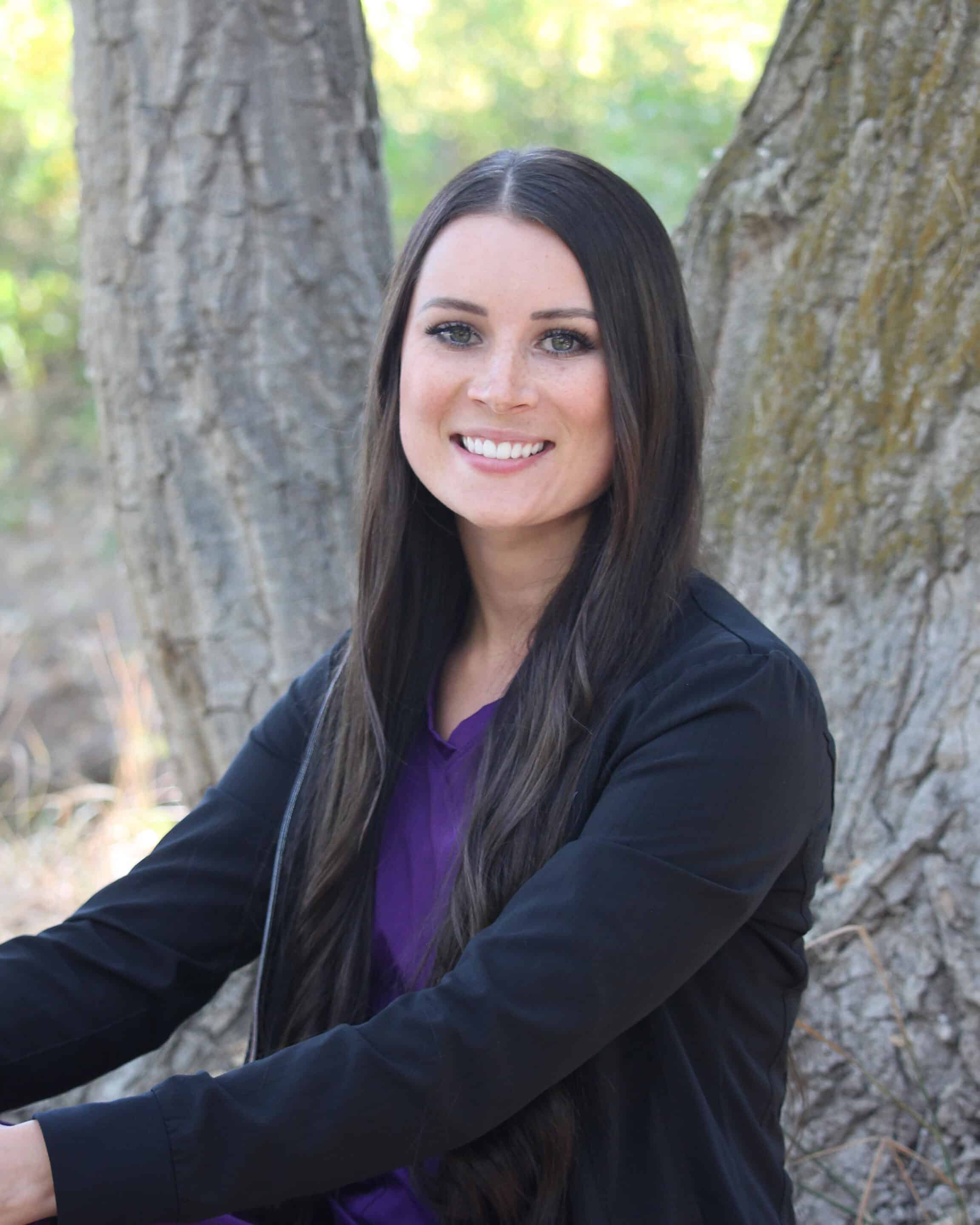 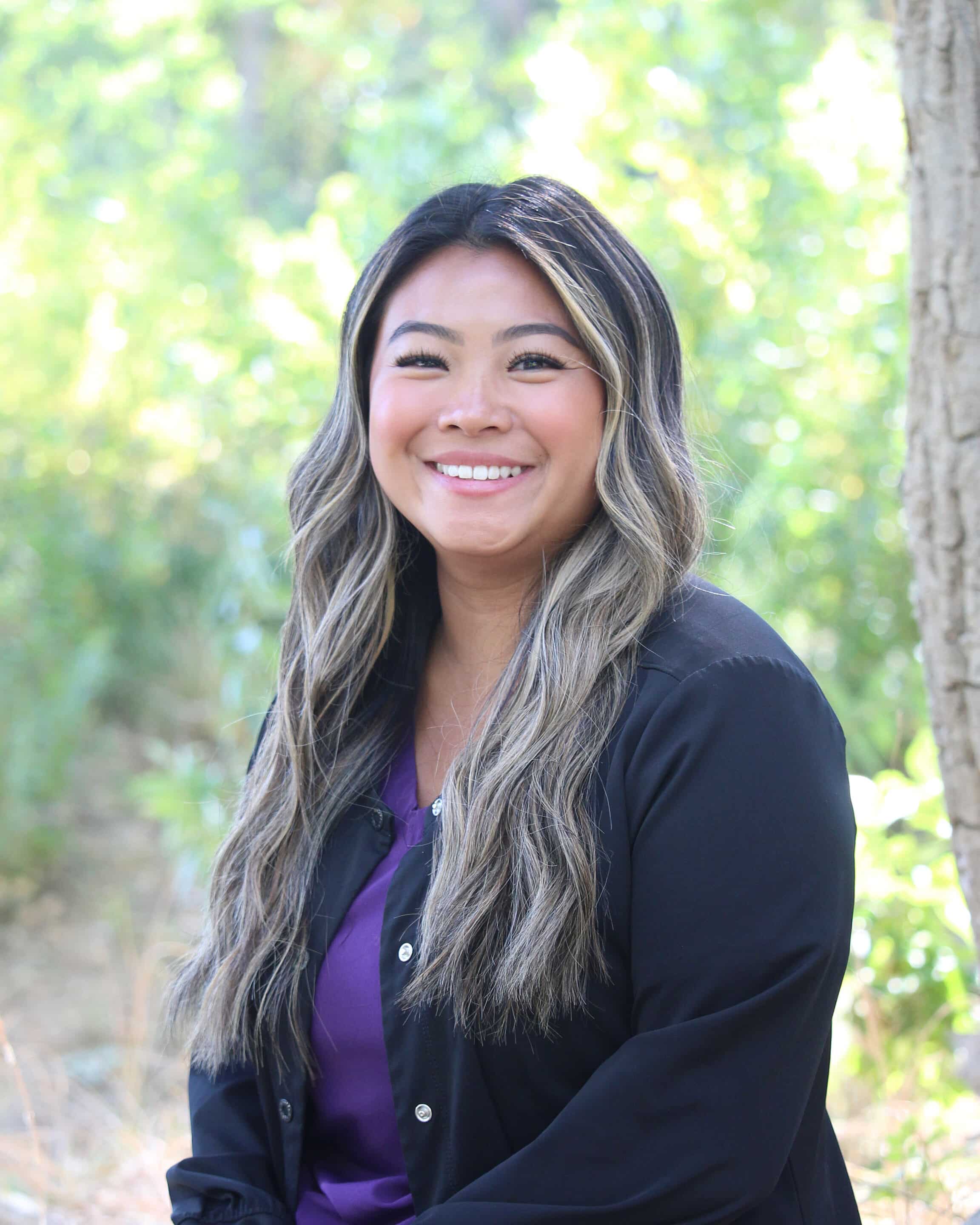 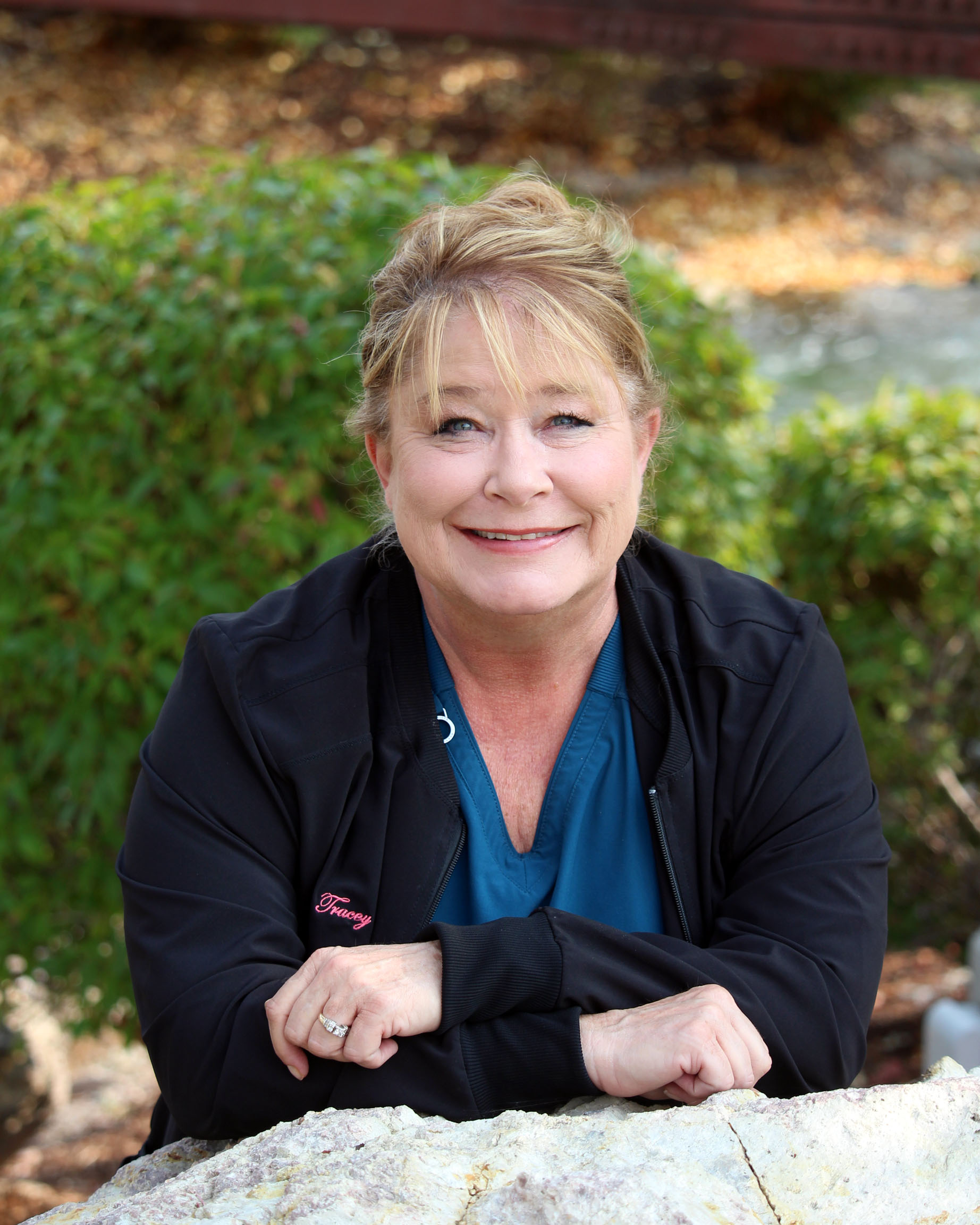 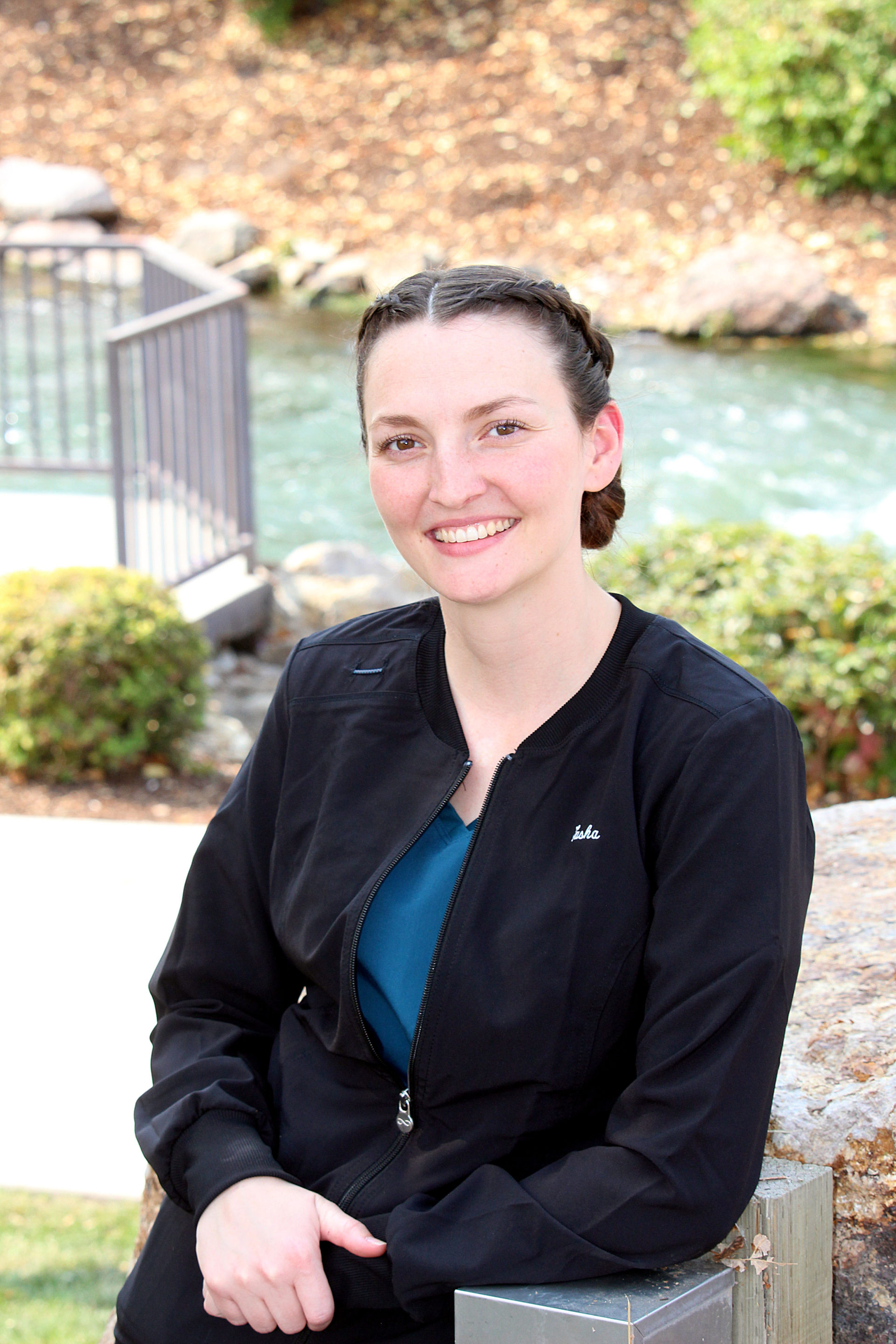 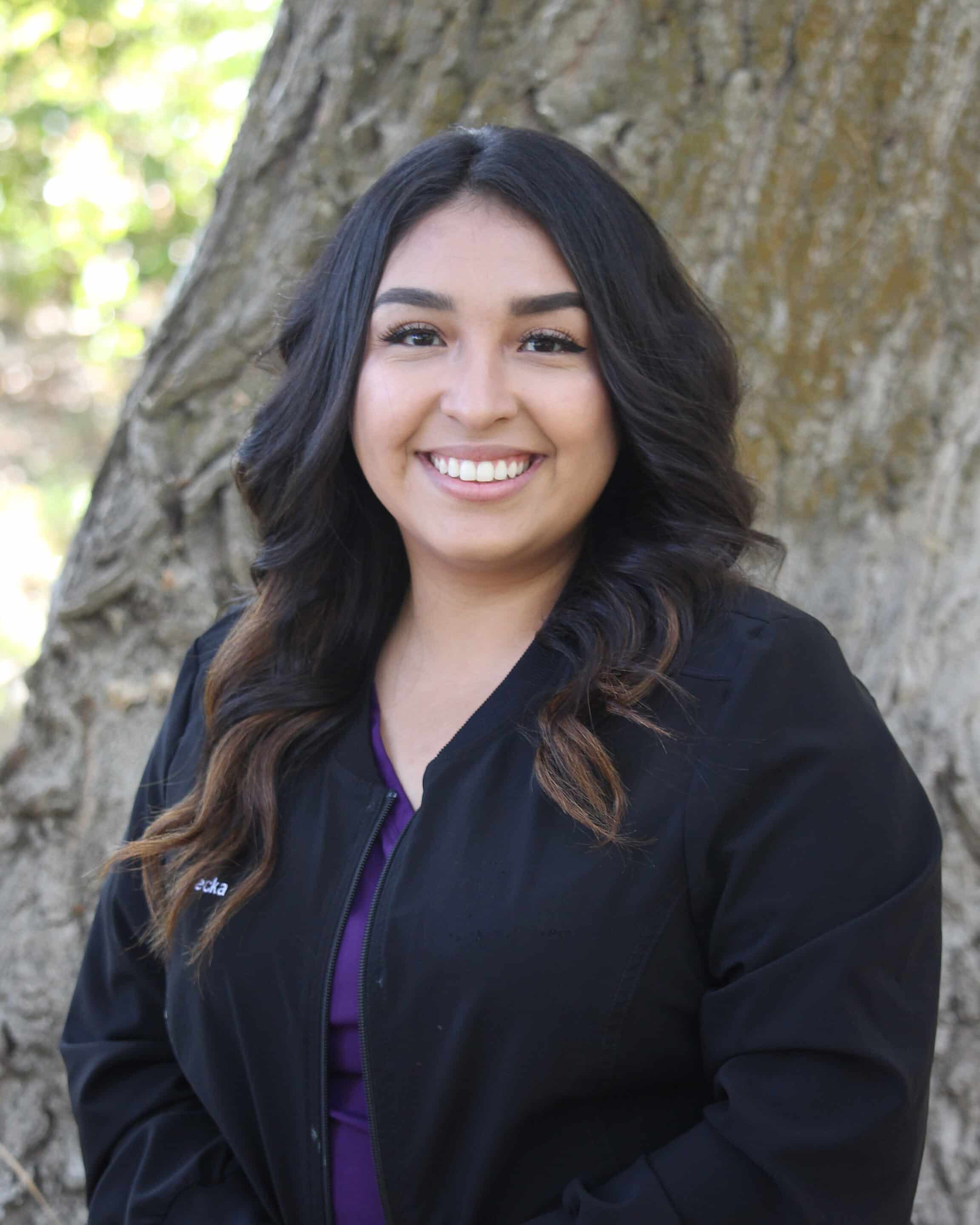 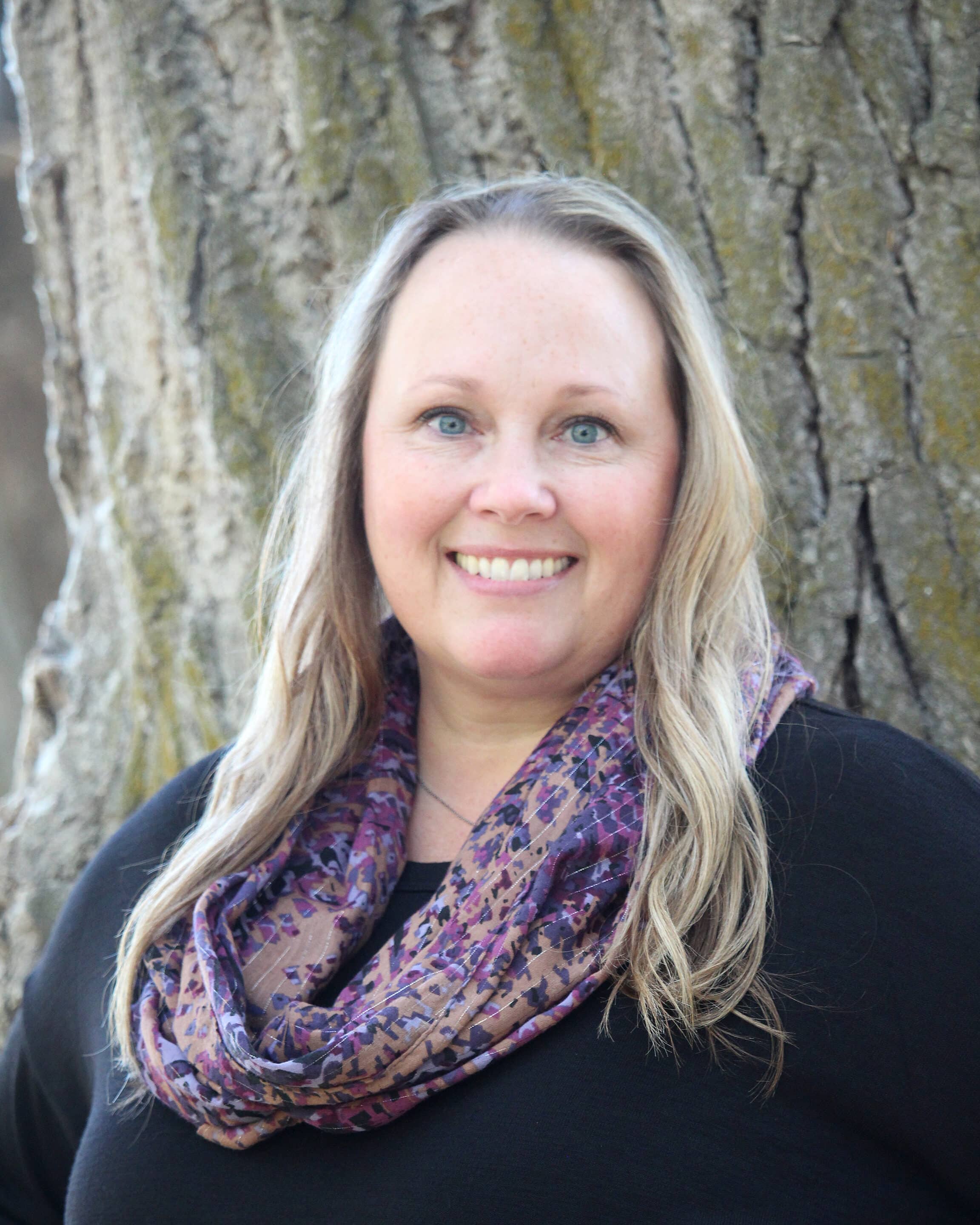 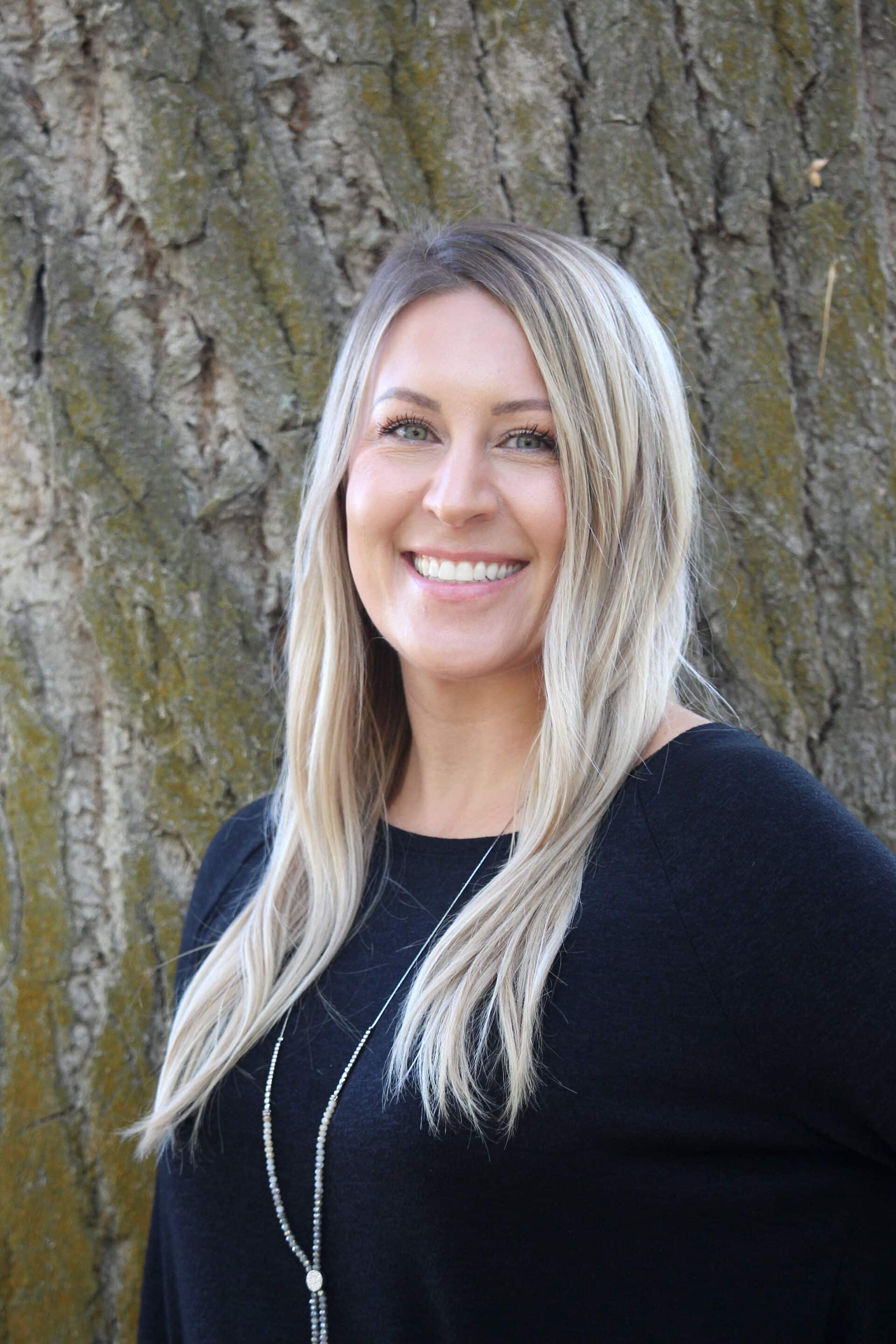 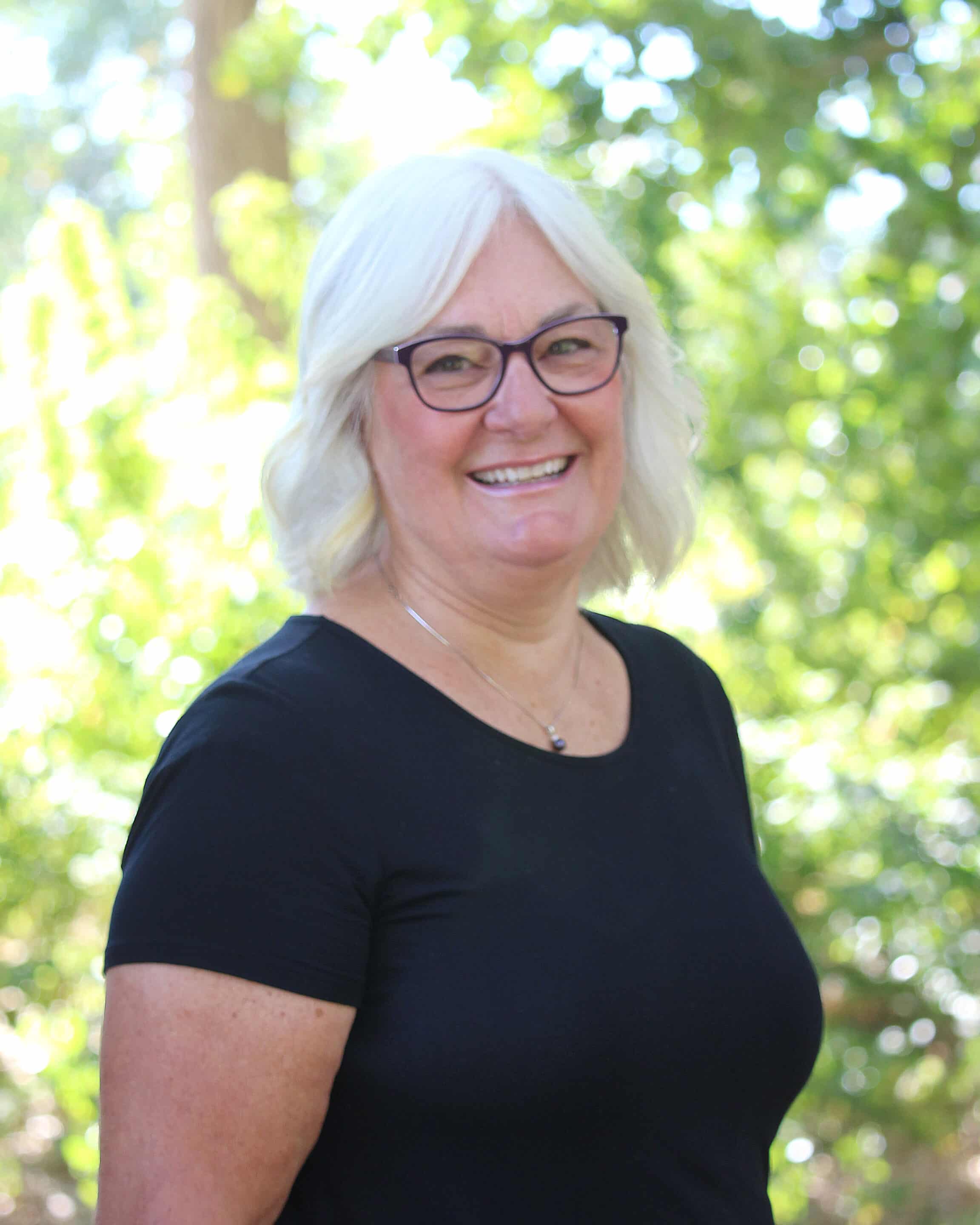 Scroll through for a tour of our office. More photos coming soon!

Dr Mooso is excellent. First time i had a root canal and KEPT THE TOOTH IN !! He pays really close attention to how you react while he is working, that and his skills impressed me.
Vernon Nielsen

Every member of the staff is incredibly welcoming and personable. I’ve never caught anyone on a bad day. Dr. Moosa and his assistant Tracy have changed my life.

Annabelle Curtis
Kids and I had a great experience getting our teeth cleaned. Took a couple back for some fillings and Dr. Mooso made them feel comfortable and took their nerves away! Recommend!
Natalie Leavitt
SEE OUR REVIEWS
LEAVE A REVIEW